I saw online, think via Twitter, that the fashion season was ending with a special Oxford Fashion Week Show held at the Ashmolean Museum on Saturday 12th, so asked Mum if she fancied a girly night watching some inspiring and emerging fashion talent.

The show started at 7pm, we had pretty good seats second row and got a nice goody bag which included a few things to eat and nibble during the hour long show. We opted for the more commercial show, over the 9pm couture show, and were pleased to see some really interesting and wearable fashion.

There were a few pieces that were a bit ‘out there’ but what was nice to see was skill in making shapes and forms from different materials, as well as quite a bit of reuse and recycling materials. Below is a showcase of the key pieces I liked from the show across all 6 designers that showcased their work.

Looking forward to getting my tickets for the October Event! 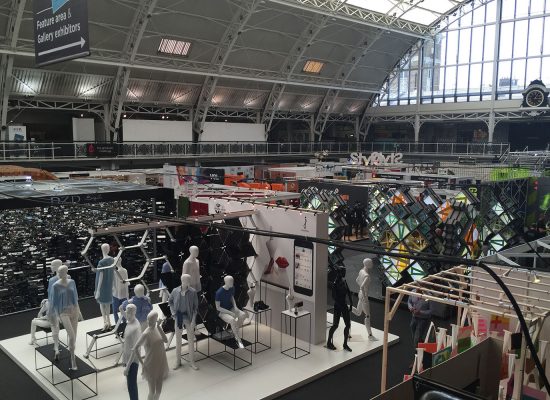