It’s become a regular calendar event for every display, creative and retail design business and brand after the success of last years event, which I think was the first. So I went with a list of people I wanted to meet, and stands I wanted to see. I also had some meetings with some prospective clients, and met up with some old work colleagues and suppliers such as Sarah Feather Design, Pennant and DZD.

Nice to see some amazing displays from Stylo with their amazing jelly fish display, also Harlequin created an amazing space and DZD made all things glitter with their interactive display.

It was nice to walk around and see so many creative ideas in one space, also nice to see how the digital is mixing in with the retail environment with ideas such as Icomeme by Universal Display, technology ideas by Dalziel and Pow and more high quality print from suppliers such as Leach. It’s turned into a real networking hub for retail and it’s got such a nice atmosphere. The talks are also brilliant, and really interesting. I went to some great talks by Space NK, Selfridges and John Lewis – covering topics such as Window displays, the store environment and how to create a flagship difference.

It was also nice to have a look at the Student awards and see some of the exciting ideas coming out of the next generation of graphic/retail designers. There were some really nice projects done for Oasis and Vera Wang for Browns.

Now looking forward to the VM and Display Show in April – where I will try and catch up with more familiar faces and see if I can collaborate with a few agencies and freelancers on some slightly bigger retail projects. 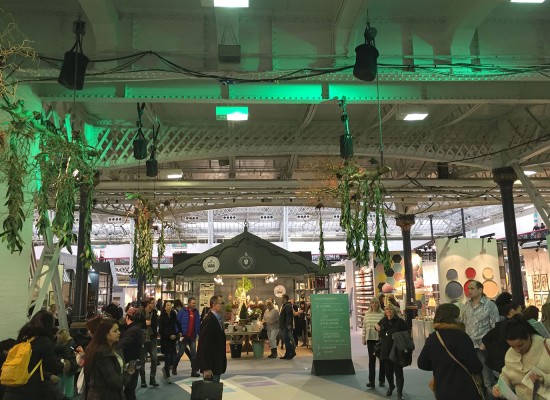 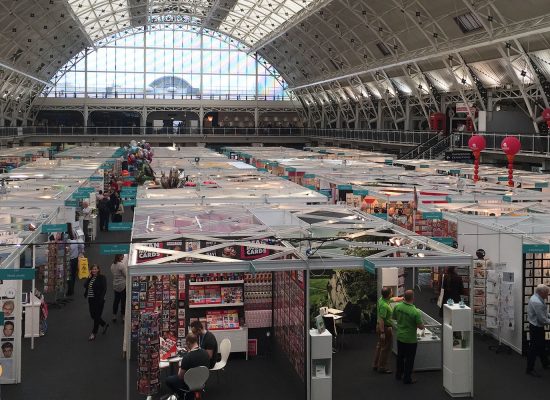 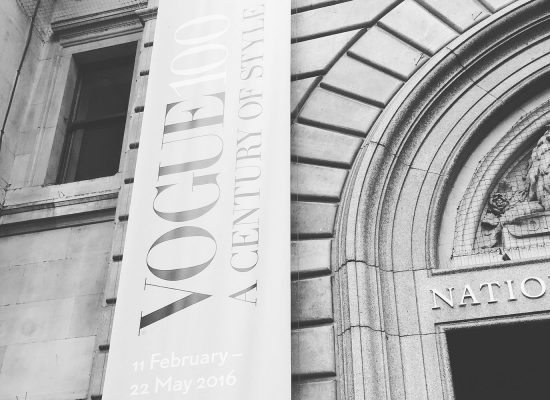